As we already described in detail in the press release from 17 March 2016, a very bright fireball appeared over Upper Austria in the evening of Sunday, March 6, shortly after half past ten local time, and was terminated by a multiple meteorite fall.  The fall area lies mostly on the German territory, to the north of Inn River, between villages Stubenberg on the west and Ering on the east (see Fig. 3 of the PR1 or Fig 1).The instrumental records provided by the cameras of the Czech part of the European Fireball Network were crucial for the explanation of this rare natural event. The cameras at six sites photographed the event at least partly. Thanks to these records, the fireball could be rigorously described and also the fall area of meteorites could be computed(see Fig. 3 of the PR1). In the first PR we informed about recovery of several fragments of the total mass about 45 g, which were evidently parts of a single meteorite, which broke up at the impact. Here we bring new information about searching activities which resulted in several new finds in the predicted area during the last month.

The searches for meteorites started shortly after we announced the fall area to our German colleagues the next day after the fireball passage. According to our prediction small fragments are expected in the eastern and southeastern part of the fall area and fragment mass will increase toward west and northwest. The largest fragments are expected to be located in the forest east of Stubenberg. The effort on German side is mostly coordinated by Dieter Heinlein, who is a long-term collaborator of the European Fireball Network. As it was already mentioned, the first search in larger groups was quickly successful, when several fragments of total mass of about 45 grams were found. They were evidently part of a single meteorite, which broke up at the impact. Subsequently, on March 18, another piece with mass of 2.3 g was found, so the total mass of all 14 pieces reached almost 48 g. It well corresponds to the expected meteorite masses at given location (point M1 in Fig 1). Two fragments were used for mineralogical analysis and were independently classified by Prof. Addi Bischoff at the Münster University (press release) and by Dr. Jakub Haloda in the laboratories of the Czech Geological Survey, as an ordinary chondrite breccia of type LL6 containing also a clast with achondritic composition. Both orbital analysis and the composition of the meteorite confirmed its asteroidal origin. The still unofficial name of the meteorite is Stubenberg.

The first successful find naturally caused great wave of interest of many meteorite hunters and it is great that some of them were successful in their endeavour. Here we bring short overview of all new finds and discuss the experience which resulted from all these searching activities. Altogether, five new meteorites have been found during last month.

Two very experienced searchers, Ralph Sporn and Martin Neuhofer, found two meteorites on 23 March, 2016.  The first small meteorite M2 (see Fig 1) with the mass of 7.66 g was found in the morning. In fact it was broken into two fitting parts, main piece with the mass of 7.21g was sunk practically completely into the ploughed ground layer and a small splinter with mass of only 0.45 g was lying nearby (see Fig. 2). Several hours later the second a bit larger meteorite (designated M3), of mass of 19.24 g was found only 250 m westwards. This time it was a complete individual meteorite covered by primary and secondary fusion crust. Also this meteorite was sunk into the soil (see Fig 3).

Three days later, on March 26, fourth meteorite was found. Finder Moritz Karl recovered it on the grassy surface on the northern bank of the River Inn. It is a rounded complete individual meteorite with the mass of 42.43 g, which very probably originates from the highest and also the strongest fragmentation of the original meteoroid, which occurred at a height of 30.5 km. Its position is slightly outside the highlighted area (about 130 m in SW direction as can be seen on Fig 1), which can be explained by the fact that the spread of meteorites from higher fragmentation points can be larger than it is marked on the map. Among others it can be caused also by side velocities which are not included in our model. Here we have to emphasize that spread of meteorites, especially those which are deposited from higher altitudes, can be generally larger than it is marked on the map because the highlighted area cover only one standard deviation stretch from the most probable position. Therefore all this highlighted impact area represents only the most probable territory where meteorites can be found. This meteorite designated as M4 is shown on Figure 4.

One week later, on April 3, next meteorite designated as M6 was found by Dennis Harries. He found it in the forest cover near the west edge of the marked area. It is a fragment with mass of 35.89 g, and only smaller part of its surface is covered by a fusion crust (see Figure 5). It very probably means that this meteorite is only a small part of much larger piece which broke up during its dark flight into several smaller pieces. This fact corresponds with the prediction that larger meteorites (in the order of 100 g) should be present in this part of the strewn field.

The last and also the absolutely largest find was possible due to admirable persistence of the same couple of searchers, which already found one piece belonging to the first meteorite (that one used for classification by Dr. J. Haloda) and the above mentioned meteorites M2 and M3. On Thursday, April 1, Ralf Sporn and Martin Neuhofer decided to search the area of larger (about 1 kg) meteorites, which should originate from the terminal part of the luminous trajectory. However, according to the model, the number of such large meteorites is very limited. The search was also complicated by the fact that this area is covered by hardly searchable forest which makes this task very difficult. However, thanks to their thoroughness and experience, after all day searches they noticed relatively freshly broken fir branch lying on the thick layer of beechen leaves (see Fig 6). When they removed it, they found about a 15 cm deep hole and a black stone on its bottom (see Fig 7). They immediately realized that this is exactly what they intensively searched for. After 400 hours of common search they dug up a 1320 g heavy meteorite (see Fig. 8) of the irregular and rather flattened shape. It was completely covered by primary and partly (bottom side) also secondary fusion crust. Smaller part of the surface was covered by well-developed regmaglypts (see Fig 9). This find is very important. It perfectly confirms our model and scenario which we predicted for this fall (meteorite M5 in Fig 1). Also the meteorite looks very interesting and we believe that its analyses will bring valuable results.

We can conclude that 5 new meteorites were found during the last month and that the recovered mass significantly increased from 48 g to 1473 g. Apart from this we also gained valuable experience which resulted from all searching activities in the impact area.First it was found that the search for meteorites is much more difficult than we expected. Main reasons consist in the difficult terrain in the impact area which means that some parts are almost unsearchable. Similarly it was found that the surface in some parts of the impact area was very soft (like a mud) in the time of the meteorite fall which caused that some pieces could sink into the ground. This effect was observed for at least a half of the recovered meteorites. We also learned that the material of the meteorites is quite fragile which can result in somewhat smaller number of meteorites than originally expected, especially for smaller (1-10g) pieces.

In any case, these new finds very convincingly confirmed correctness of all our analyses. This is another case which fully demonstrates quality of our instruments and also our own methods and approaches which we used for the analysis of the all data recorded by these instruments. All this makes this case one of the best described meteorite falls in history. 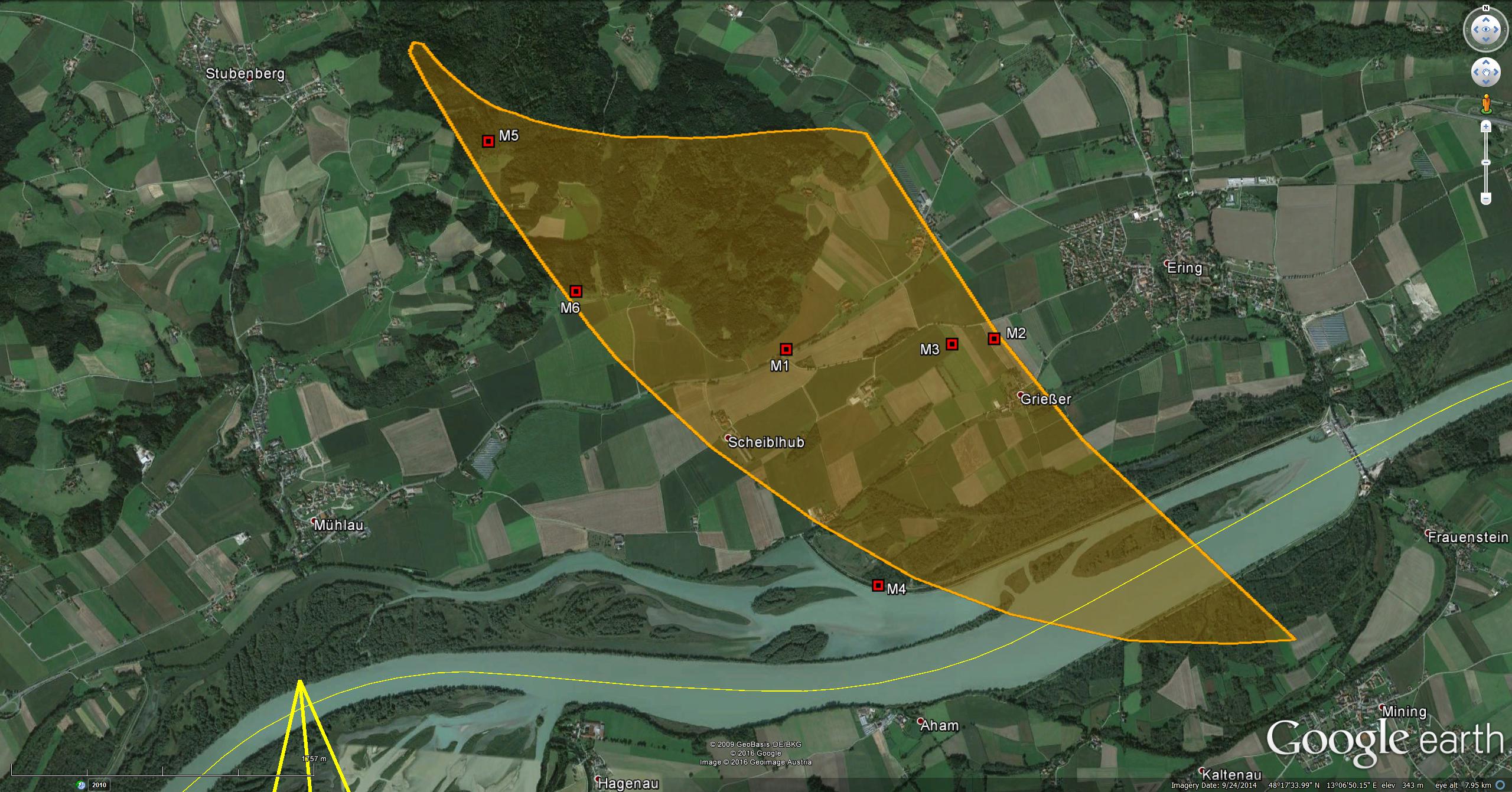 Figure 1. Schematic representation of the fall area with the plotted positions of he recovered meteorites. Small fragments are expected in the eastern and southeastern part and fragment mass increases toward west and northwest according to the height in which they were decelerated. The largest fragments are expected to be located in the forest east of Stubenberg. Yellow arrow represents direction of the fireball flight (from south to north) and terminates by a terminal point in a height of 17.6 km. Systematic shift of the highlighted impact area from the direction of flight is caused by high atmosphere winds (photo: Google/Pavel Spurný, AI CAS). 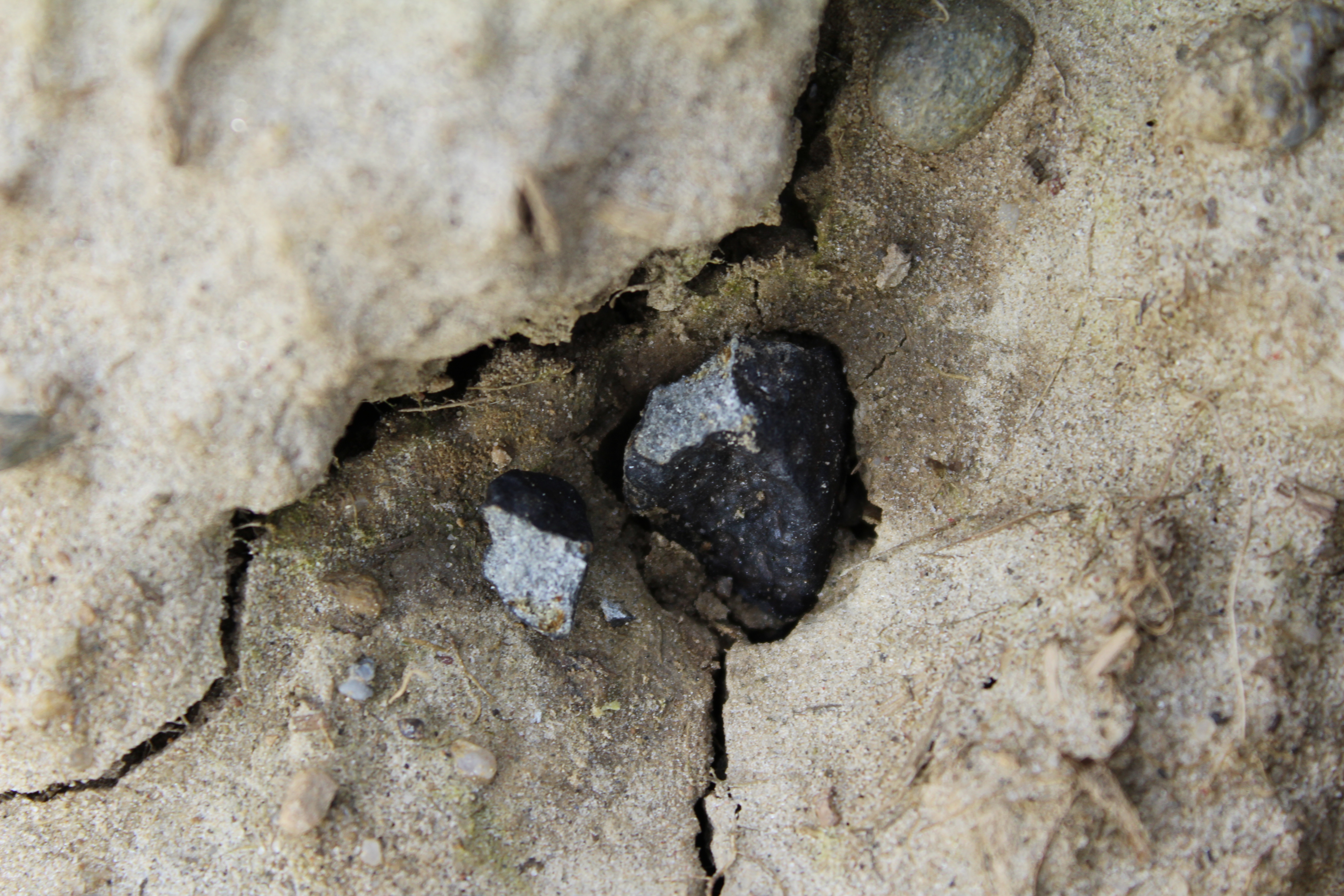 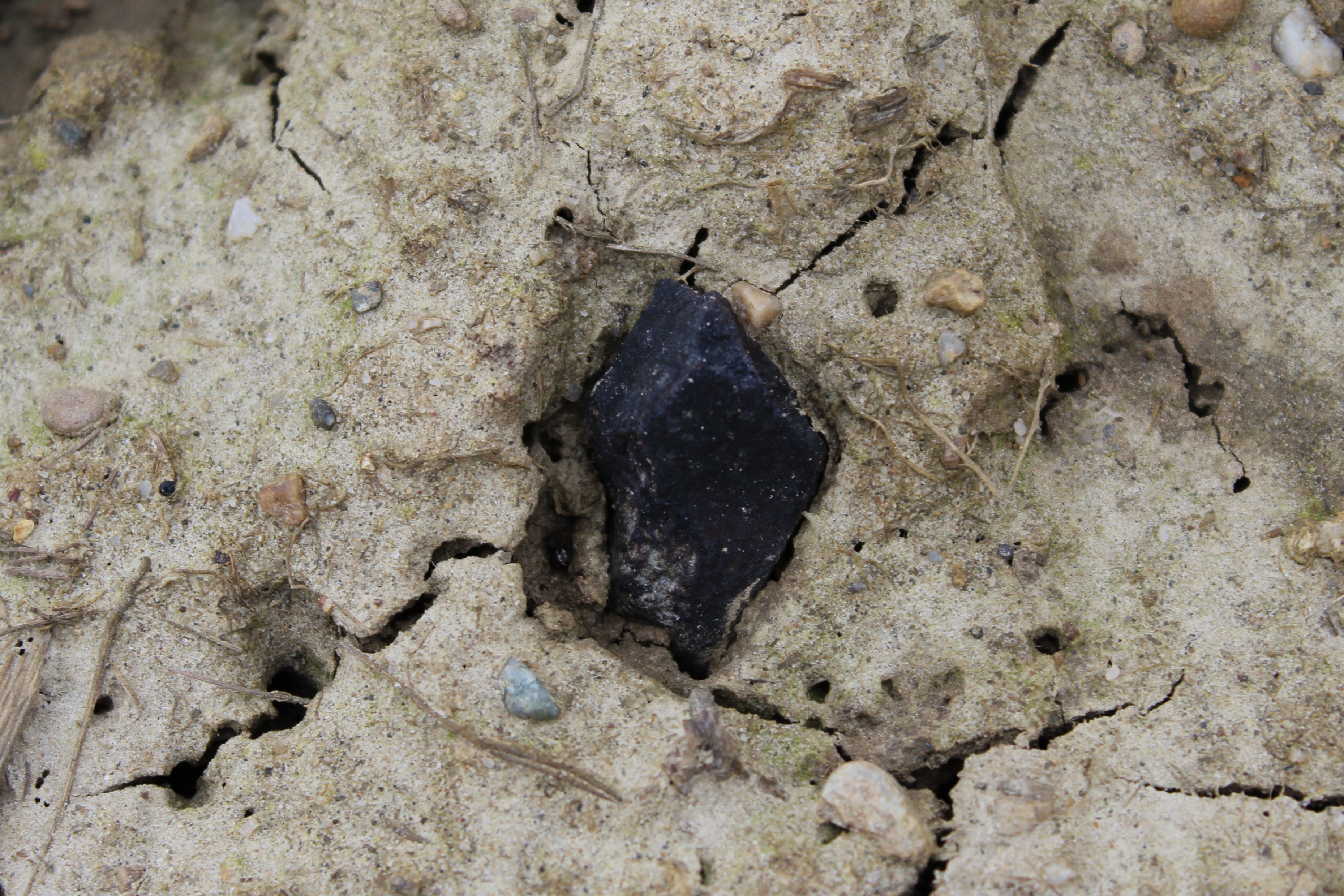 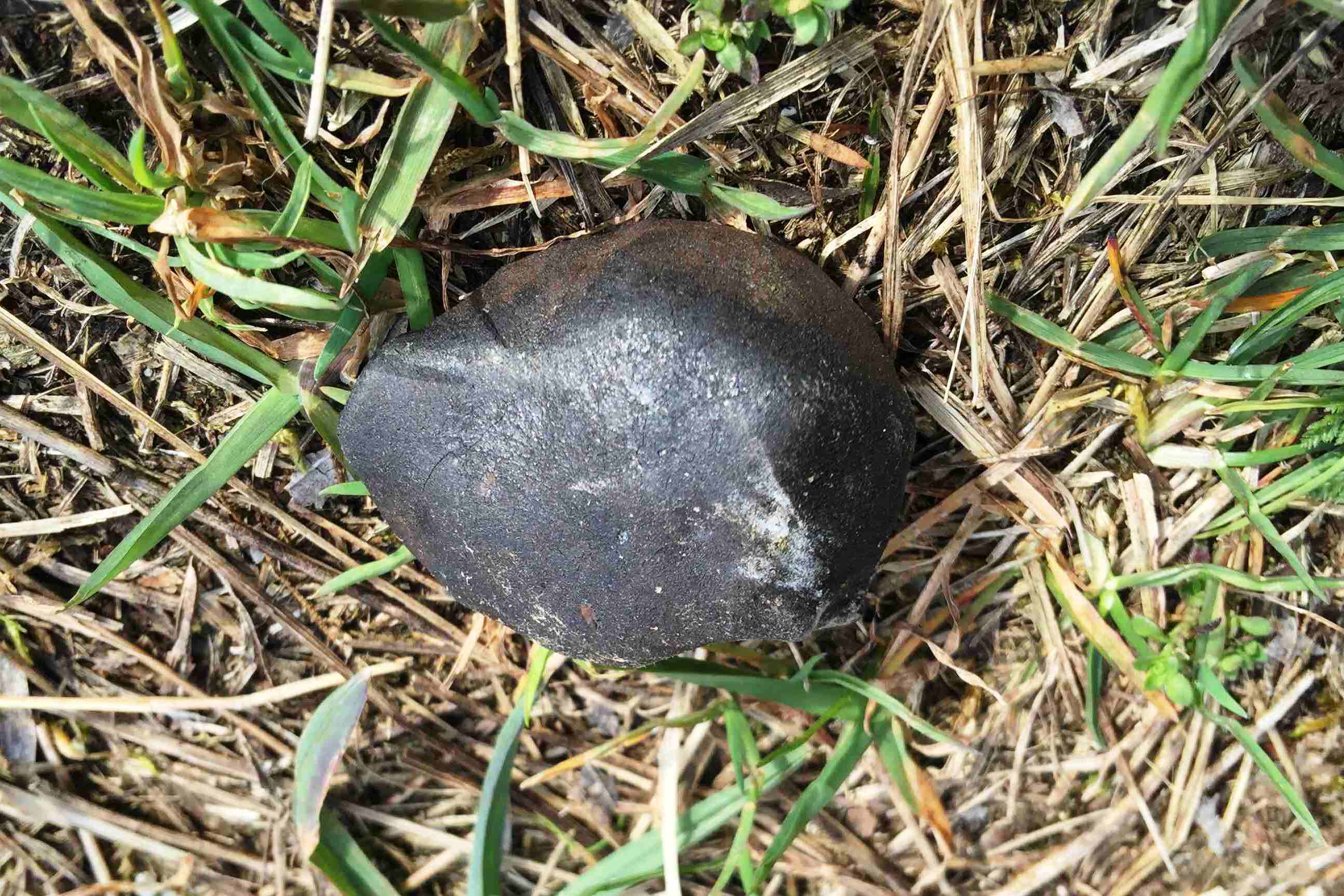 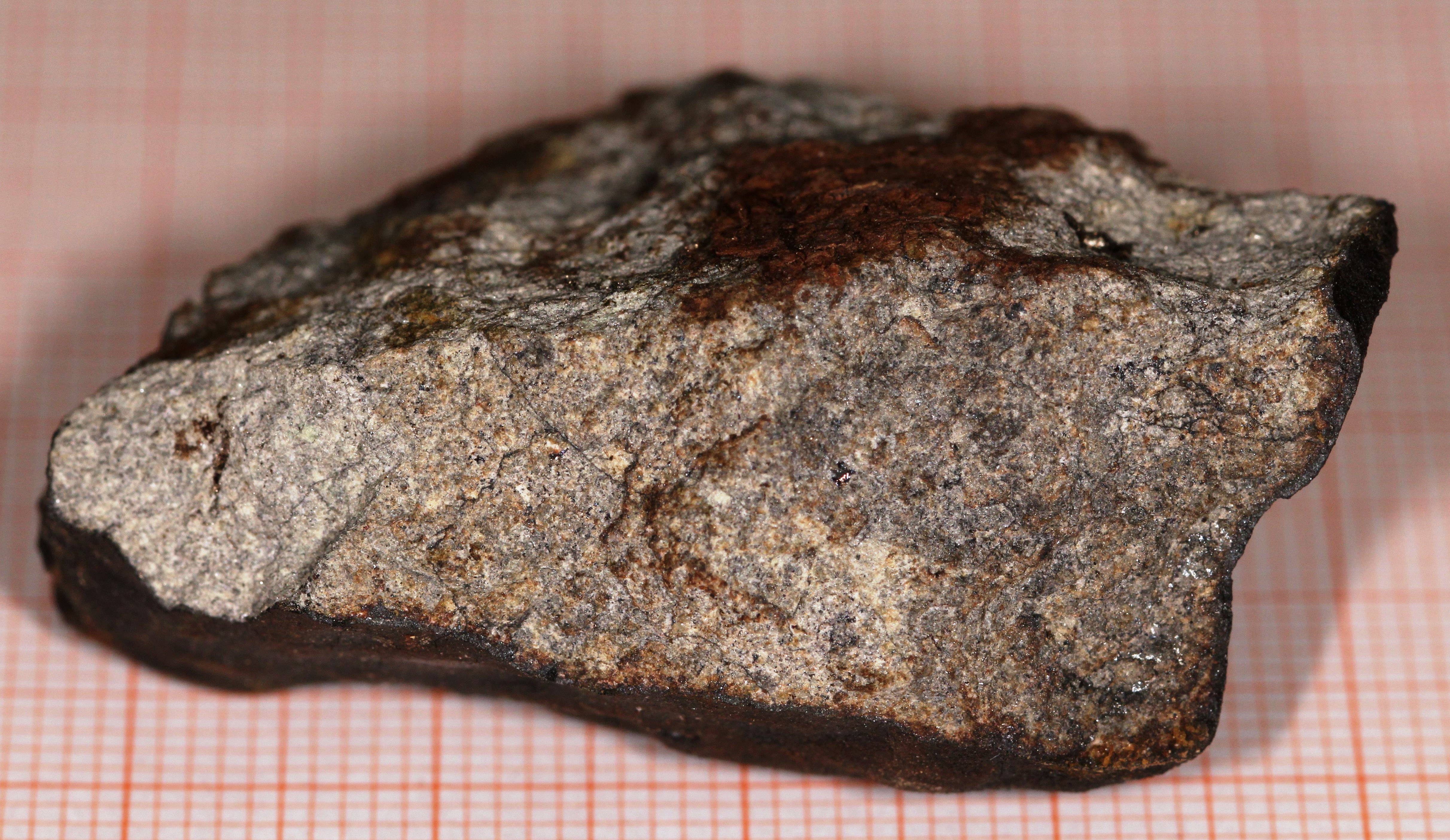 Figure 5. Sixth meteorite with mass of 35.9 g found by D. Harries on 3 April in the western part of the impact area. Only smaller part of its surface is covered by a fusion crust (photo: D. Harries). 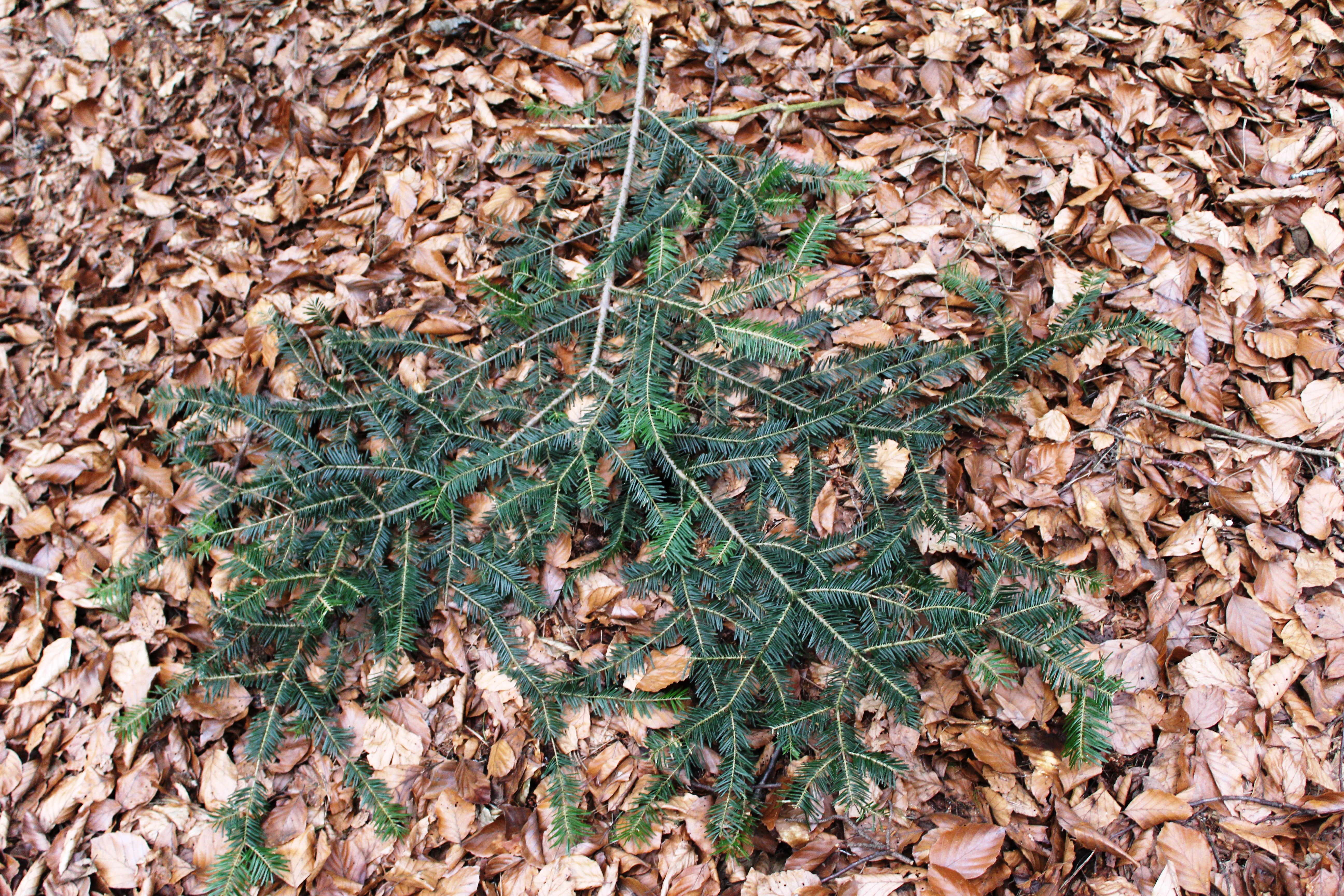 Figure 6. Situation of the finding place of the largest 1320g Stubenberg meteorite before its find. (photo: R. Sporn, M. Neuhofer). 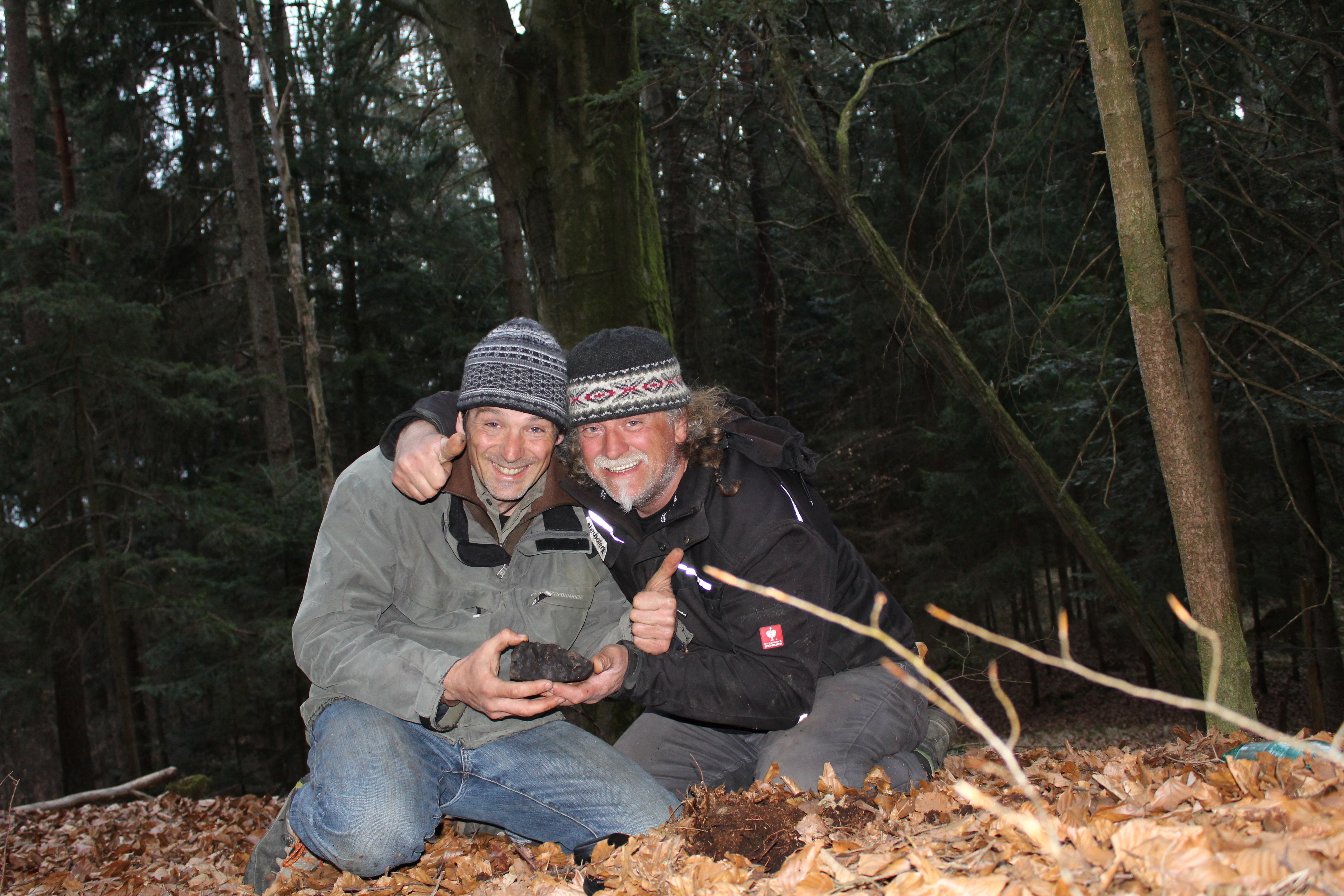